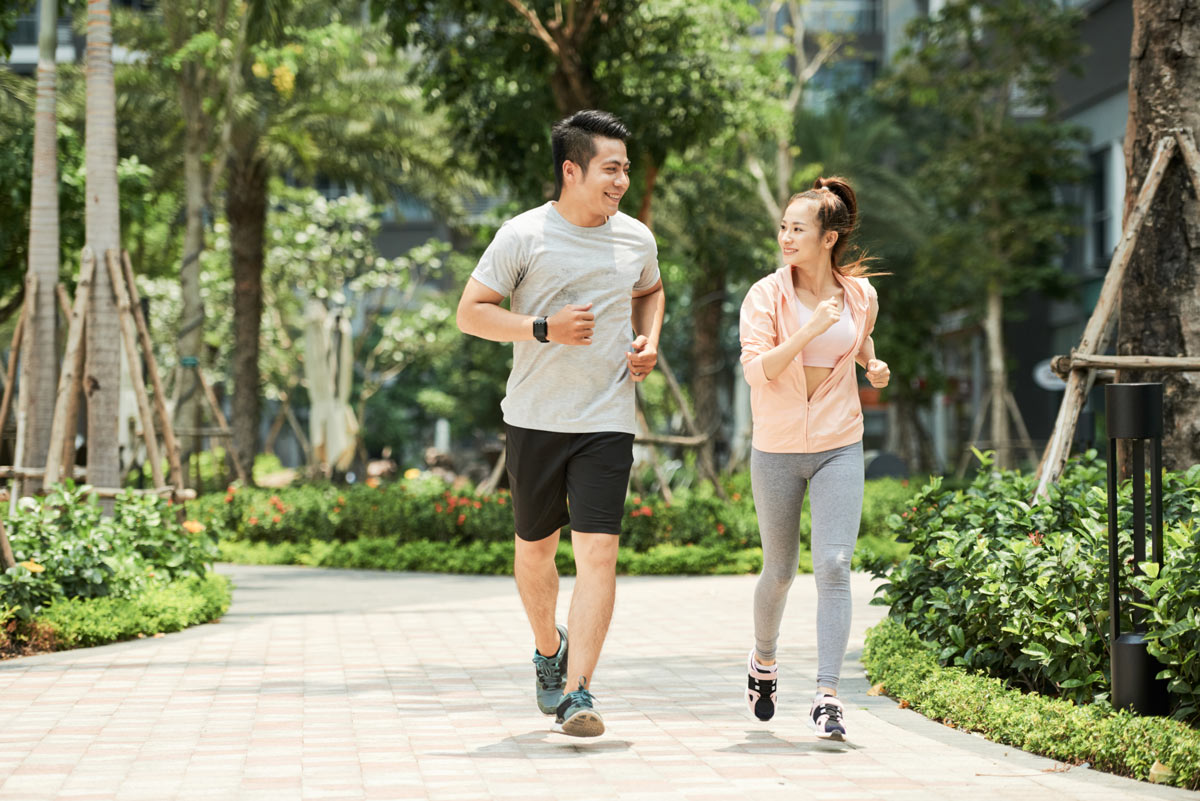 Nutritional magnesium is deeply involved in ATP (energy) production, oxygen uptake, central
nervous function, electrolyte balance, glucose metabolism and muscle contraction, including the
all important muscles—the heart plus all its blood vessels.
During both a race and training, vigorous exercise ups the body’s requirement for nutritional
magnesium—not only because of the higher metabolism and muscle contraction where
magnesium plays crucial roles, but also because of increased magnesium loss in sweat and urine.
It has been estimated that athletes’ general requirement for nutritional magnesium is easily 10 –
20% higher than the general population. At the same time, nutritional magnesium can be low in
modern, processed food diets. Without a reliable, widely available marker for clinical
magnesium status (widely used serum magnesium reference ranges do not adequately reflect
body magnesium status), the combination of increased magnesium need for racing/training plus
marginal magnesium intake can make the seemingly healthy choice of running just the opposite
by depleting an already low body magnesium.
When magnesium status is healthy and adequate, blood magnesium shows large swings during
exercise, more than 10 times larger than when exercising in a marginal or deficient magnesium
state. This wide range of blood magnesium inflow and outflow enables the healthy body to fully
function during the high magnesium need of vigorous exercise. Healthy magnesium stores allow
for the large excretions of magnesium in urine and sweat that occur when the body is performing
at peak capacity–without danger of going into a depleted magnesium state. These magnesium
changes in blood and urine normalize within 24 hours after vigorous exercise in runners adequate
in magnesium, unless a deficit has been induced by the exercise bout. In runners with marginal
or deficit magnesium status, the blood levels do not show such wide swings of magnesium
during performance, and urine losses are smaller. It is as if the body is conserving its precious
store of magnesium by limiting the body’s ability to perform at its peak. Thus, it has been shown
that supplemental magnesium given to deficient and marginally deficient runners allows
measurably increased performance during athletic events, while those who are magnesium
adequate are already performing at peak ability which magnesium supplements do not enhance. 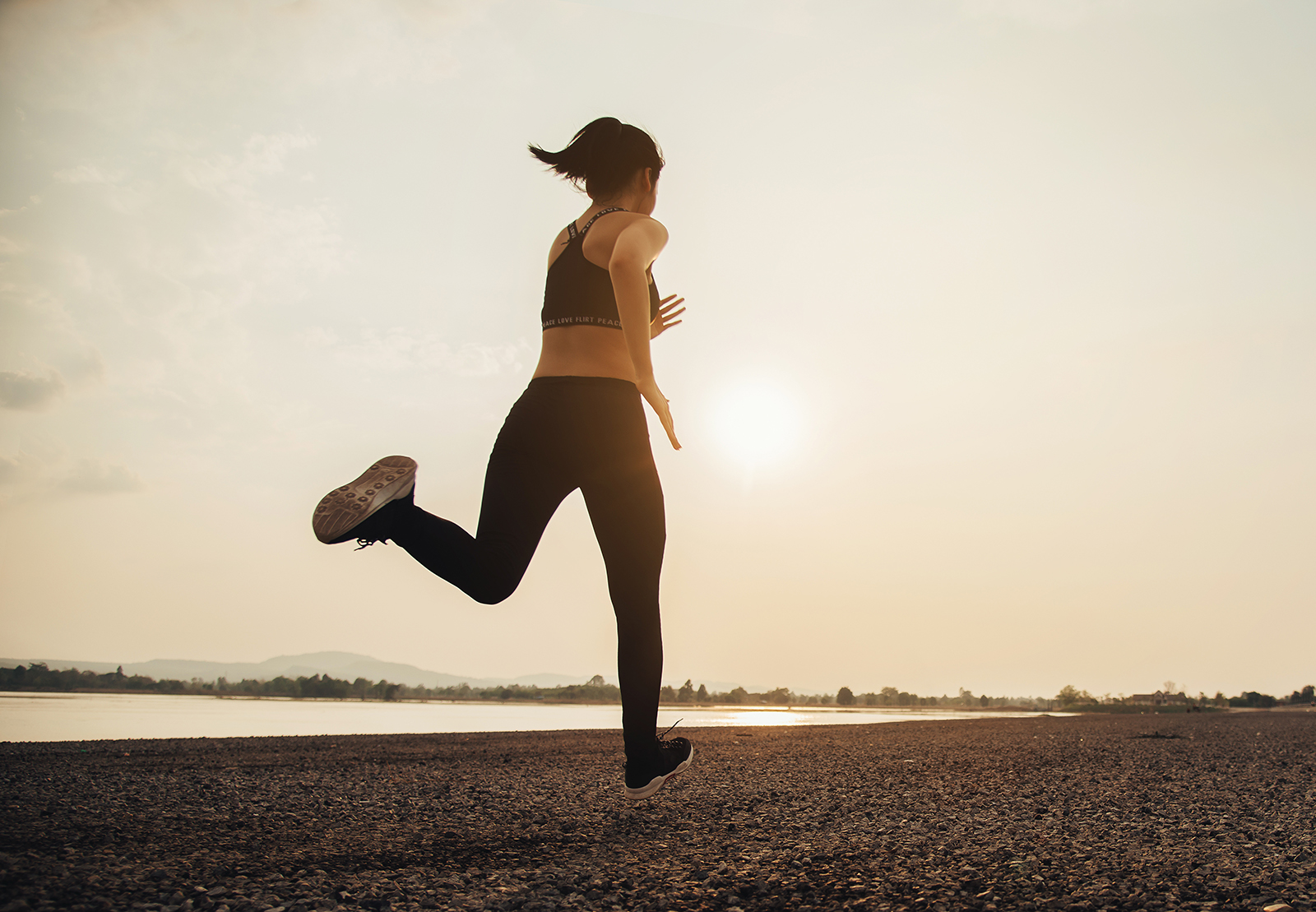 It’s been known since 1983 that magnesium supplements can alleviate muscle spasms brought on
by exercise. Vigorous exercise induces oxidative stress which adequate magnesium status
allows the body to withstand, healthfully. Vigorous running while magnesium deficient or
marginally deficient can make the body more vulnerable to this extra oxidative stress. Immune
changes are observed with strenuous exercise; a bout of vigorous physical exercise while in
marginal or deficient magnesium status can make these immune changes larger.
It is always wise for a person engaged in vigorous physical activity to keep their magnesium
status adequate and healthy, keeping in mind that their requirements are higher than the general
population, that a strenuous race or long term training can deplete body magnesium, and that the
modern processed food diet can be lower in nutritional magnesium than their high needs require.
Vigorous exercise, such as running in a 10K race, is often a goal of the most health-conscious
individuals, not only because it brings a high sense of accomplishment, but because exercise is
known to be a healthy lifestyle choice in our modern, sedentary society. Thus it behooves
runners and those in vigorous exercise training to realize that nutritional magnesium status can
affect the body’s ability to safely engage in such vigorous physical activity.
Source: CMER Center for Magnesium Education &amp; Research
A. Rosanoff, Ph.D., Director of Research &amp; Information Outreach